← more from
Captured Tracks
Get fresh music recommendations delivered to your inbox every Friday. 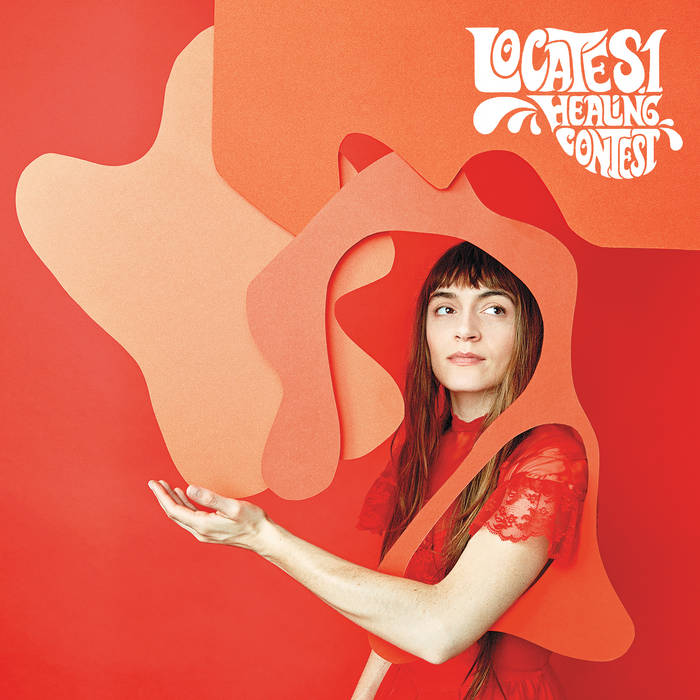 Jono Definitely one of my favorite albums of 2018. Some REALY great pop songs are in here. I can’t wait to see what Locate S,1 does next. Favorite track: 1 800 Capital C.

Casia Levine A narrative arc is so large on this album that I cannot see the edges.

One of the few remaining writers capable of a perfect song. Favorite track: From The Nun.

Like most good stories, it started with a cassette tape. This particular tape was entitled Violence Etcetera and released by Athens, Georgia-based musician Christina Schneider in 2016. It fell into the hands of our fearless leader Mike Sniper, who was instantly charmed by the nuanced songwriting and effortlessly poignant lyricism. Social media pleasantries turned into fervent music-sharing via email, which turned into catching her live in New York a year later. That show sealed the proverbial deal - Schneider floats through her songs with deft precision, delivering cutting observations in a breathy, cheerful falsetto. We were floored.

In the interim between that first tape and the New York show, we were thrilled to discover that Schneider has been releasing a steady stream of quality music under various names for years. In the last decade she’s performed, with various collaborators, as Jepeto Solutions, CE Schneider Topical, and Christina Schneider’s Genius Grant, among others. While these projects have allowed her to cover plenty of ground sonically - from minimalist bedroom pop to acoustic spoken word poetry - she’s found a home in current moniker Locate S,1, making ecstatic mid-fi music that incorporates jazz, synth-pop, and everything in between.

It’s under this pseudonym that Christina Schneider joins the Captured Tracks roster today. There’s some fantastic new music in the works, but in the meantime we’re thrilled to be re-releasing her 2018 album Healing Contest with updated artwork. She’s also just embarked on a tour supporting Frankie Cosmos with label-mate Lina Tullgren. Though Schneider makes it all look easy, longtime fans know that it’s the well-deserved product of years of hard work - trust us, we’ve got all the tapes.

Bandcamp Daily  your guide to the world of Bandcamp

Little Brother joins the show to discuss their beautiful journey, plus tunes from Fat Tony